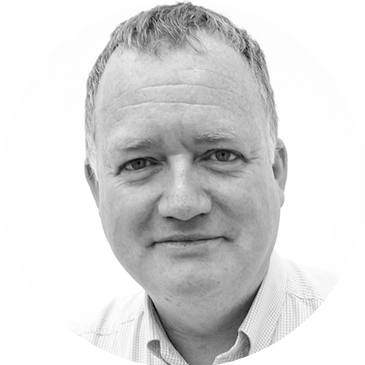 Scientist and entrepreneur, Dr Graeme Malcolm OBE is CEO and founder of multi-award-winning photonics and quantum technology company, M Squared. The company is one of the UK’s most innovative, disruptive technology businesses, known for creating the world’s purest light.

He has authored and co-authored over eighty papers and conference proceedings and has secured well over 400 patents worldwide.