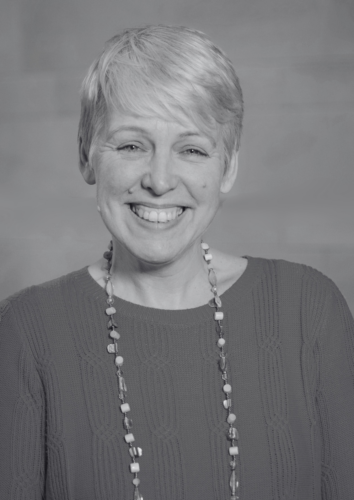 Vicky was named Inspiring Woman of the Year by Scotland Women In Technology and Scotland’s Most Inspiring Business Person at the Entrepreneurial Scotland Awards. She is a Women’s Enterprise Scotland (WES) Ambassador and sits on the Board of several non-profits and technology companies. Vicky won Innovator of the Year at the 2014 FDM Everywoman in Technology Awards, was named by Forbes.com as one of the 9 top female tech CEOs to watch and is currently one of the UK’s Top Female Tech Leaders, as named by Business Leader Magazine. She sits on the Scottish Government’s STER Advisory Board, providing industry oversight of strategies to scale Scotland’s technology eco-system. 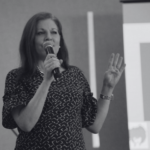 If innovation matters – why is it so hard?