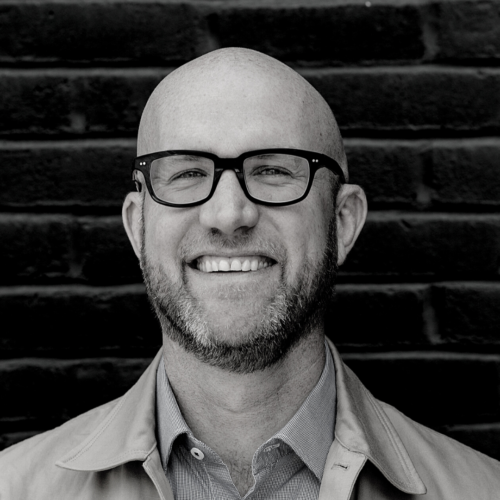 Steve Jelley is an award-winning producer and creative entrepreneur with over 20 years of  experience in content production, distribution and technology innovation. He is co-founder and joint managing director of volumetric capture and immersive content studio Dimension. As a producer, his passion is for immersive storytelling and performance, and he is currently working on a slate of dramas and immersive experiences for broadcasters, brands and entertainment studios worldwide.

Prior Before Dimension, Steve was a co-founder and Director of String Augmented Reality,  the first mobile AR technology to ship with Unity and iOS; the technology innovation company TMRW; and the video platform Videojuicer, an innovator in online video production, live  distribution and technology, working with clients such as Burberry, Pokerstars and Universal  Music. Prior to that he worked at Apple, managing reseller channels across EMEA, as a talent  agent for Curtis Brown, and was a TV, film and games producer for Electronic Arts, Lifetime,  BBC, and Showtime.