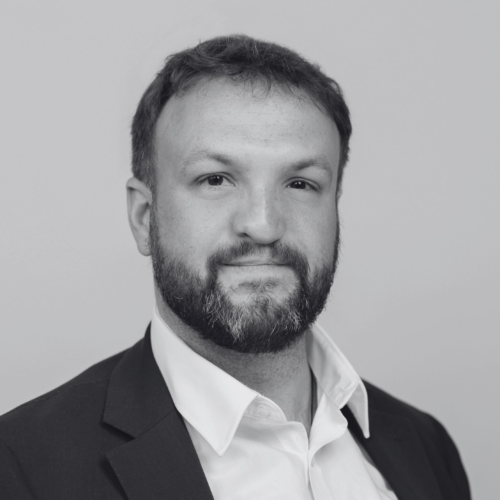 Trade in Space completed a world first in 2021, by completing the first satellite-brokered agriculture-commodity trade in 2021. This involved converting SatEO imagery into a commercial contract for delivery from coffee farm site in Colombia, to a coffee roasting business in Glasgow, with the transaction recorded on a proprietary distributed ledger system.

In 2021, Trade in Space closed seed investment from a multinational coffee company, outcompeting rivals “because Trade in Space understands the role that distributed ledgers will place in future supply chain management better than your peers”.

Trade in Space’s main clients are based in the USA and Switzerland, and the company observes agricultural assets globally. 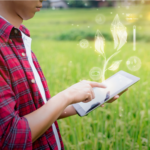 Hear how SMEs are re-shaping the food industry through new tech to deliver a sustainable, equitable and resilient global economy