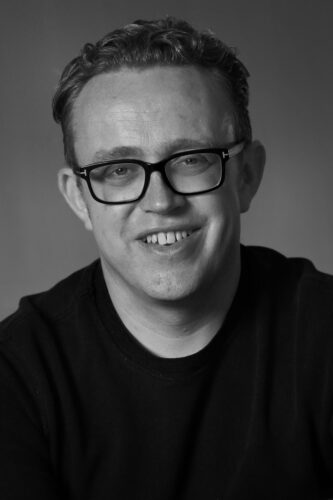 Nick is a veteran of the tech start-up scene, having teamed up with fellow entrepreneur Paul Roach in 2018 to found Zumo, where he is currently CEO. Beginning his career in 2000 with the European launch team of Goto.com (latterly Overture Services), Nick went to hold senior positions at Yahoo! following Overture’s acquisition in 2004.

In 2006 Nick co-founded digital agency I Spy Marketing and led the business through to sale to Aegis Media in 2012. Nick also co-founded spin-out business Upcast Social, a leading Facebook Ad management platform. Between 2012 and 2018 Nick was a full time Angel Investor and held multiple Chairman, Non Executive and Advisory roles in the Tech space. 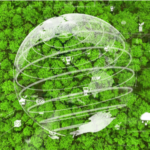 Companies that adopt a social purpose are being rewarded with investment capital. Understand the benefits of embracing data-driven ESG practices.