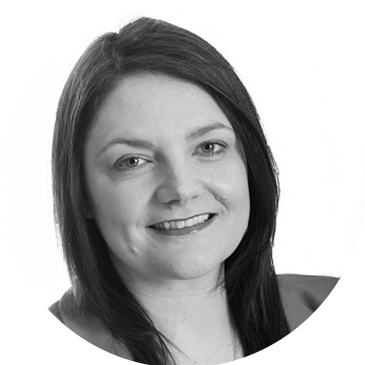 Michelle is the Head of Investment Management in The Scottish Investment Bank (SIB). SIB directly manages several funds in house; has invested in four externally managed funds and has also developed a funding mechanism in partnership with the European Investment Fund – the Scottish-European Growth Co-Investment Programme (SEGCP).
Michelle has worked across several areas of the business heading up both the Transaction and Portfolio Teams. She currently leads a team responsible for several key SIB areas including SE’s investments from the Energy Investment Fund, interests in the Scottish Loan Fund, Maven Regional Buyout fund and SEGCP and SIB’s Finance and Reporting Team including ERDF. She has an ongoing role in extending the diversity of international investors Scottish SME’s interact with. At present her responsibilities includes leading the transition of SIB to the Scottish National Investment Bank.
Michelle joined SE in 2007 from Ernst & Young and is a member of the Institute of Chartered Accountants Scotland.