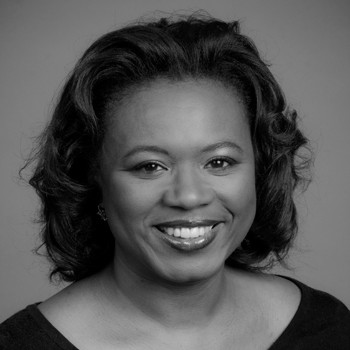 Lolita Jackson currently serves as the Special Advisor, Climate Policy and Programs, in the NYC Mayor’s Office. She is the city diplomat for climate change, and is primary liaison to foreign and domestic governments. Lolita also administers activities for New York City’s participation in global climate and resilience networks such as C40 Cities, as well as the United Nations. She is part of the team responsible for OneNYC, NYC’s overall strategic plan.

Prior to her appointment to this role, she held numerous positions within the NYC Mayor’s Office. Immediately after Hurricane Sandy, she was named to the management team of the Special Initiative for Rebuilding and Resiliency, which produced NYC’s first resiliency plan A Stronger, More Resilient New York, and was named Director of External Affairs of the Housing Recovery Office.