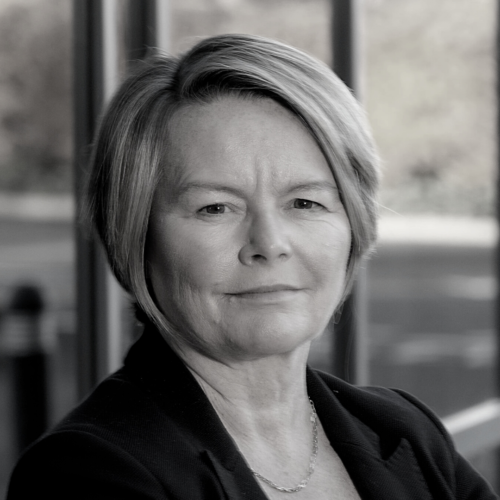 Jacqui joined Reactec from Smiths Group PLC, in 2014. Nine years of career progression within Smiths Group in various business leadership roles were preceded by nine years of product line management responsibilities under venture capital ownership of a high-tech Scottish SME. High tech SME’s is where her career began in product design and project management. Jacqui has a First Class Honours in Electrical and Electronic engineering from Strathclyde University and owes much of her approach in team working to 20 years of competitive Hockey which included 45 caps representing Scotland. 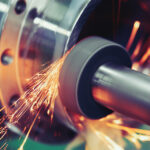 Hear why you should be considering on-shoring, product innovation and diversification to survive and thrive.