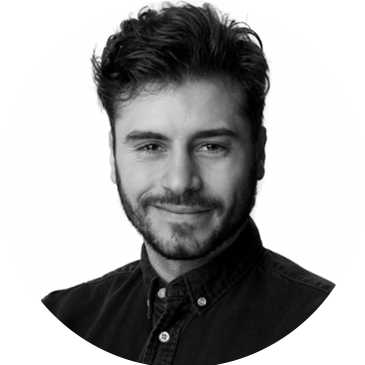 Hudson makes sparks fly at Axis Studios – he’s the brains behind the complex, swirling, beautiful FX observed across many of our projects. Born in Brazil with a greater interest for computers than football, Hudson moved to Sweden and studied to become an industrial engineer. He later switched to computer graphics and never looked back. At Axis Studios he manages the FX team (also known as the X-TEAM), delivering stunning FX for projects. He consistently pushes the bar, finding new ways to deliver the highest quality in eye-opening visuals.