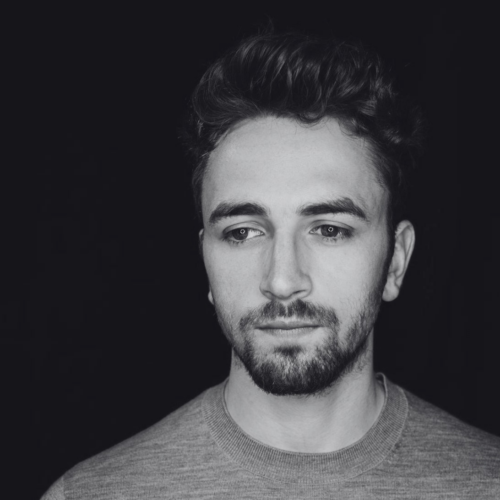 CodeYourFuture is a volunteer-led coding school that trains refugees and others from underserved and underrepresented backgrounds to become professional software developers. Since launching its first class in London in 2016, CodeYourFuture has provided fully expenses-covered training to hundreds of individuals in London, North West England, Scotland and the West Midlands as well as further afield, in Cape Town, South Africa, and Rome, Italy. Seventy percent of alumni secure full-time tech jobs within six months of graduating from the course – with the likes of the BBC, Capgemini and the Financial Times hiring CodeYourFuture talent in recent years.

Gianluca Palombo is the Programme Manager for CodeYourFuture in Scotland. Since joining in 2018, Gianluca has overseen the development of three cohorts of the charity’s Software Development course as well as other related projects that have offered transformative vocational training for adults in the region. In 2021, CodeYourFuture was supported by the Scottish Government through the Scottish Technology Ecosystem Review to further the organisation’s crucial work in communities and the tech sector. 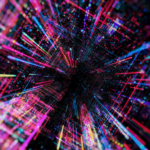 Hear from experts how to build teams with diversity of talent and perspectives to achieve success.