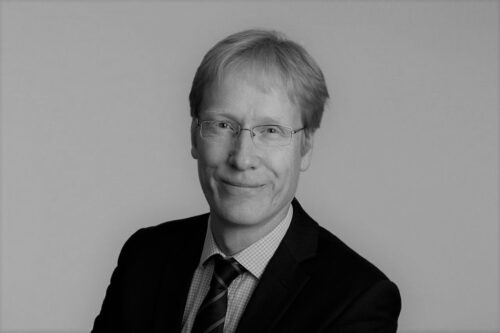 Stuart studied Physics at the University of St Andrews , worked for IBM in Hampshire and returned to study photonics at Heriot-Watt University . Postdoctoral work at Heriot-Watt was followed by a Marie-Curie Fellowship in Germany before he joined the founding management team of Helia Photonics in Livingston in 2002. He moved to the Scottish Funding Council (SFC) in 2005 to help create research pooling across Scotland’s universities. Since 2016, Stuart has been Director of Research and Innovation at SFC, responsible for the Scottish Government’s support for research and innovation in Scotland’s universities and, increasingly, colleges. Stuart is a Fellow of the Institute of Physics. 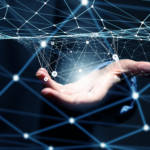