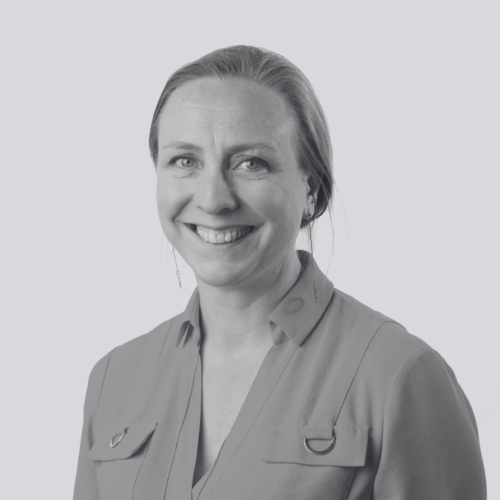 Previously Alicia was Global Director, Research Engagement at Heriot-Watt University and prior to that, led the Newton Fund (a £735 million research and innovation fund to enhance the UK’s engagement with global emerging economies) delivery team at the UK’s Department of Business, Energy & Industrial Strategy (BEIS).

In 2008, Alicia moved to Delhi, India where she was founder and Director of Research Council UK (RCUK) India at the British High Commission.   After four years in India, she moved to Beijing to become Director RCUK China at the British Embassy in Beijing.

Alicia has a PhD in Molecular Genetics.  Alicia is a Fellow of the Institution of Engineering and Technology and member of the UK Government’s Jet Zero Council. She is also member of a number of advisory bodies including the Royal Society’s Science, Industry and Translation Committee and the Scottish Funding Council’s Research and Knowledge Exchange Committee