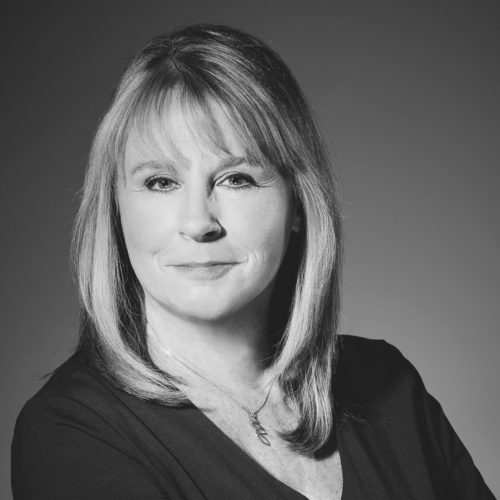 Debbie Forster MBE is an award-winning figure in the areas of diversity, tech, innovation and education. Debbie was awarded an MBE in January 2017 for “Services to Digital Technology and Tech Development” and named as the Most Influential Woman in UK IT for 2019 by Computer Weekly.  She is CEO for the Tech Talent Charter and serves as Trustee for the British Council, on the Institute of Coding’s Diversity Board and the steering group of #Tech She Can and both the government’s Digital Economy Council  and its Money and Pensions Service advisory board.