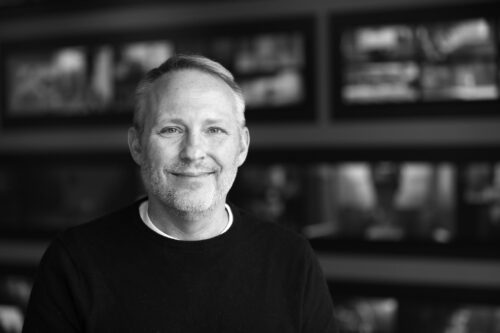 Craig Foster joined Pixar Animation Studios in July 2004 as a graphic designer on The Incredibles. He has worked on nearly every feature film since including the Academy Award©-winning Ratatouille, WALL•E, Up, Toy Story 3, Inside Out  and COCO.

In his role as art director, Foster works with a team of artists to create graphics that appear throughout the film to support the story and help add authenticity to the film.  Prior to Pixar, Foster was an After Effects artist at Wild Brain Studios, worked on several live-action feature films, animated and designed for video games, and as a designer/illustrator for various print productions and advertising agencies.