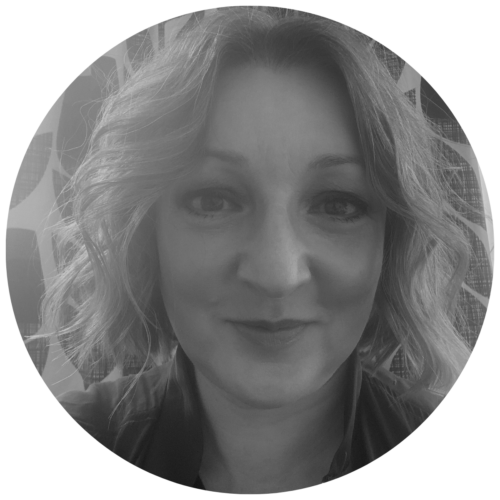 Caroline is Sector Engagement Manager for the Creative Industries and Director of Creative for the Edinburgh Futures Institute having previously developed the sector plan and white paper for the creative industries for the Data Driven Innovation Programme within the University of Edinburgh. Prior to this from 2014-2018 she provided consultancy in the creative industries specialising in business development, innovation and skills, latterly completing a 2-year contract to stimulate innovation in creative industries with Interface. From 2010-2014 she was Director of Film, TV, Music, Creative Industries, Skills & Innovation for the newly formed Creative Scotland, and prior to that from 2005 to 2010 she was Director, Scotland & Northern Ireland for the new sector skills association, Creative & Cultural Skills.

Her early creative life included ballet and rhythmic gymnastics, fashion, singing in bands for over 30 years, and photography, becoming a professional photographer in 1999.

She serves on the Board of Architecture & Design Scotland, and of the Scottish Music Industry Association, and for four years has served in a voluntary capacity as Strategic Director and Presenter of the MOVE Summit, Scotland’s Animation and VFX Gathering. 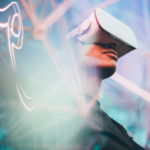 Will Technology Transform the Arts?