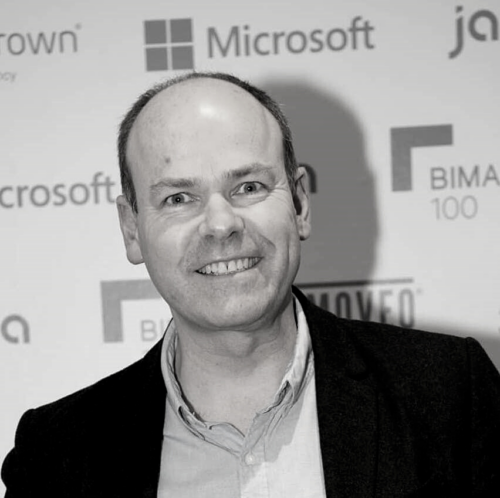 Alisdair is the co-founder of the internationally acclaimed Turing Festival (now Turing Fest) and at the inaugural Scottish Tech Startup Awards was awarded the first Tech Ecosystem award which recognised his expertise and commitment to developing Scotland’s tech ecosystem and investment across the sector. Alisdair was a finalist in the Barclays Entrepreneur Awards and has been inducted into the BIMA 100 as one of the UK’s leading digital tech leaders. Alongside being a board member of BIMA in Scotland, Alisdair is a board member of digital tech companies Amiqus, Cut Media and VeryConnect. Alisdair is also a member of the ScotlandIS policy steering group, which provides strategic advice to the UK and Scottish Governments on developing Scotland’s tech sector and is a member of Johnston Carmichael’s Tech Advisory Board. 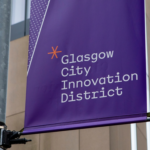 Find out more about Scotland’s first innovation district. Glasgow City Innovation District is a hub for entrepreneurship, innovation and collaboration