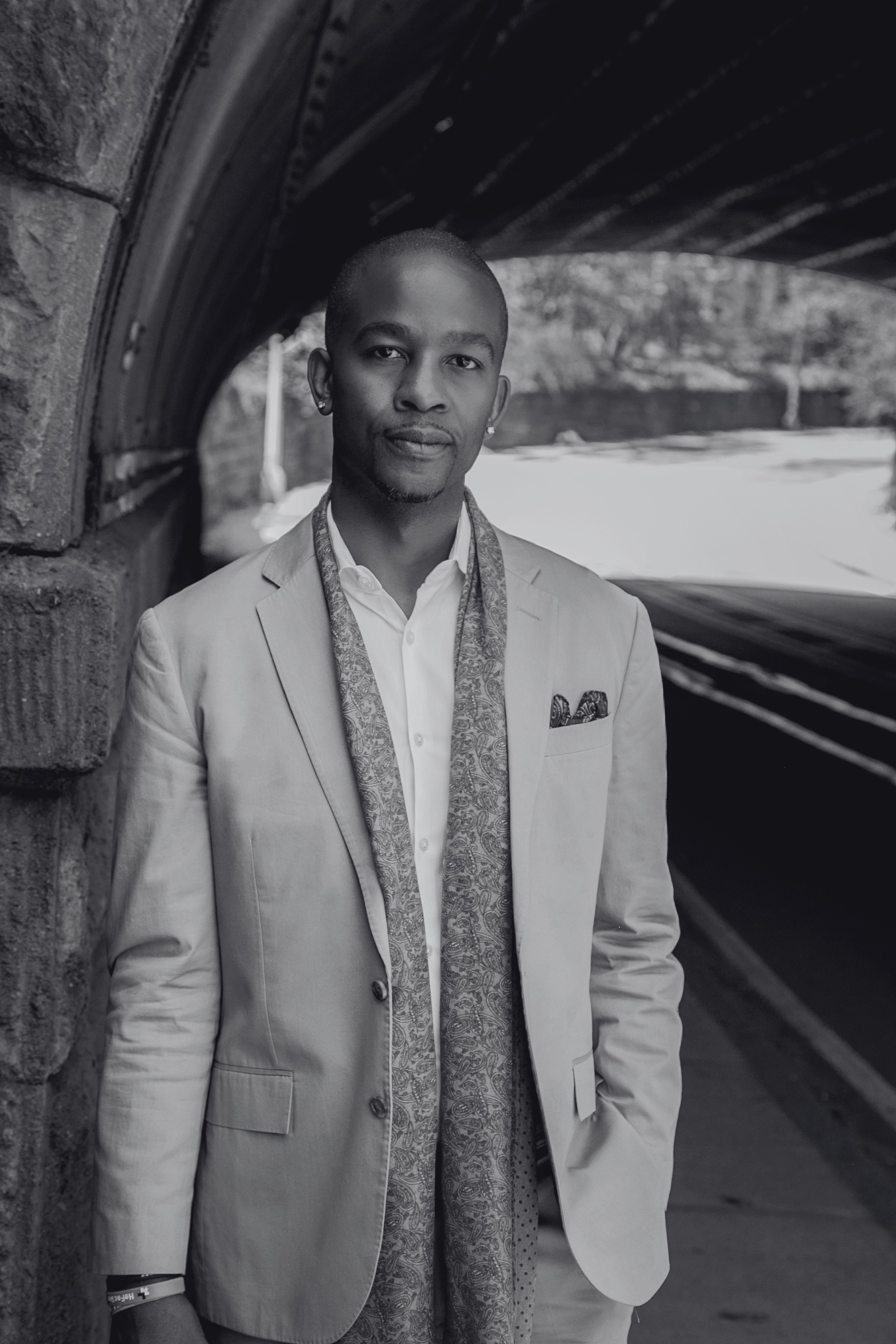 Why the tech industry needs a moral revolution

Former NFL Player Wade Davis is a thought leader, public speaker, and writer on gender, race, and orientation equality. Wade has consulted with Netflix, Google, P& G, Viacom, Bacardi and others to co-create transformative solutions to build inclusive corporate cultures. Additionally, Wade has coached senior leaders to adapt and flex their leadership styles to meet the needs and develop their employee population.

In addition to his work as  a Global Champion for Innovation for UN Women, Wade is a founding member of VICE’s Diversity and Inclusion Advisory Board with Gloria Steinem, Roberta Kaplan and others and is on the boards of Me Too International,  the Ms. Foundation for Women, the MAD Foundation, Promundo, the Peace Studio, and Sparks + Honey. Wade is also a Global Champion for Girl Up, a program of the United Nations Foundation. Understanding the importance of engaging men around gender equity and equality, Wade built a ‘Men’s Gender Equality Development’ leadership program that launched with the United Nations 2018.

Wade is the  NFL’s first LGBT inclusion consultant, and has consulted for numerous professional sports leagues on issues at the intersection of sexism, racism and homophobia by creating league-wide inclusive leadership strategies, leading inclusion-training sessions for coaches and players, and building and launching national engagement initiatives. In addition to his work in sports Wade’s further work in media has included consulting on Oscar winner John Ridley’s series, American Crime, where he also filmed a co-star role.

In 2012, Wade became the Executive Director of the You Can Play Project, an organization dedicated to ending discrimination, sexism, and homophobia in sports. Wade currently serves as an advisor on professional sports outreach for You Can Play, facilitating internal and external conversations around inclusion, leadership, unpacking structural biases and reforming culture.

A former national surrogate for President Obama, Wade has been an Adjunct Professor at both the NYU School of Professional Studies Tisch Institute for Sports Management, Media, and Business and the Rutgers University School of Public Affairs and Administration. Wade gave his first TEDx Talk at the University of Florida entitled: The Mask of Masculinity, and works to engage men through a variety of vehicles to become more self-reflective and divest in patriarchal practices. He continues to lecture on the intersections of race, sexuality, gender, and sports at universities nationally and internationally.

Wade Davis was born in Little Rock, Arkansas and graduated from Weber State University in Ogden, Utah with a Bachelor of Science in Business Administration and received an honorary Doctor of Public Service degree from Northeastern University for his leadership and ongoing efforts to eradicate homophobia and sexism in athletics. He is currently at work on his first book.